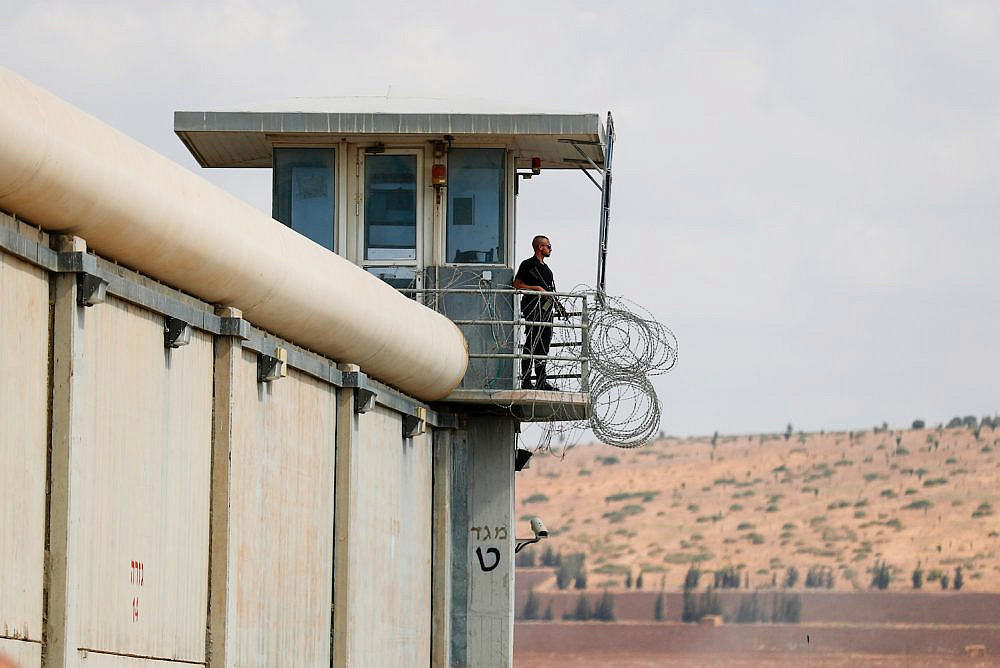 Police officers and prison guards at the scene of a prison escape of six Palestinian prisoners, outside the Gilboa prison, northern Israel, September 6, 2021. (Flash90)

Perhaps the most enthralling story in Israel-Palestine last month was the startling escape of six Palestinians from the notorious Gilboa prison, using simple tools like spoons to dig a tunnel out of their cells and on to freedom. Although the prisoners were re-captured several days later, their feat dominated Israeli news headlines and captured the Palestinian popular imagination.

The Gilboa prison escape has turned the spotlight onto Israel’s policy of mass incarceration in the occupied territories, which has served as a central tool of control and domination over the Palestinian people. To unpack the subject, +972 editor Amjad Iraqi spoke with attorney Abeer Baker, a Palestinian human rights lawyer based in Akka who represents Palestinian prisoners before Israeli courts.

Since 1967, more than 800,000 Palestinians have seen the inside of an Israeli prison cell. That’s an estimated one in five members of the population, indicating the depths to which Israeli prisons have invaded the very fabric of Palestinian society. Today, there are about 4,650 Palestinians still in Israeli prisons, including 200 children and 40 women, as well as 520 administrative detainees arrested without charge or trial.

While Israel defines these Palestinians as “security prisoners” and “terrorists,” the reasons for their incarceration, in fact, range from the militant to the arbitrary. It is a classification that is meant to punish any Palestinian who fought and struggled against the occupation in different and various ways, making no distinction between a man who takes up arms or a child who attends a protest, explains Baker.

The prisons are a microcosm of Israel’s apartheid rule between the river and the sea. While the state guarantees due process and basic rights for Israelis who are defined as “criminal prisoners,” it effectively denies them to Palestinian political prisoners — including the possibility of release and rehabilitation for children. This dual regime even behind prison walls, Baker notes, is reflective of Israel’s demonization of Palestinians as “terrorists” requiring harsher treatment: “Why don’t you [Israelis] see the harms and pains of imprisonment also on the Palestinian minor — solely, because he’s a Palestinian, he became another kind of human being?” 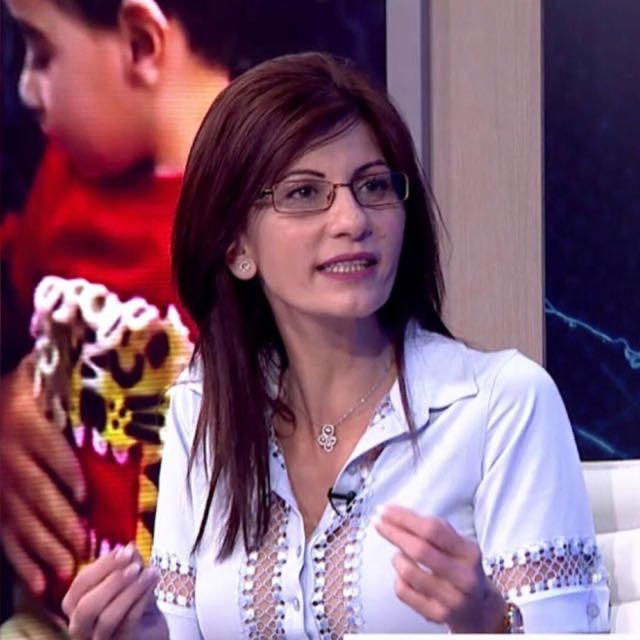 The prisoners are themselves not passive subjects, with many continuing their political activity behind bars and pursuing legal actions against the authorities. However, given the Israeli legal system’s routine legitimization of the state’s abusive policies, the prisoners found that “the effect of hunger strikes is truly much bigger and more successful than any effect we got from the Supreme Court or any [Israeli] court,” says Baker.

But in the face of Israeli repression and internal political divisions, Palestinian detainees have been increasingly compelled to “privatize” their hunger strikes as individual protests. “When they saw that nobody is doing anything in this regard, they said, okay, then let us rely and trust ourselves… we’re going to fight for our liberty.”