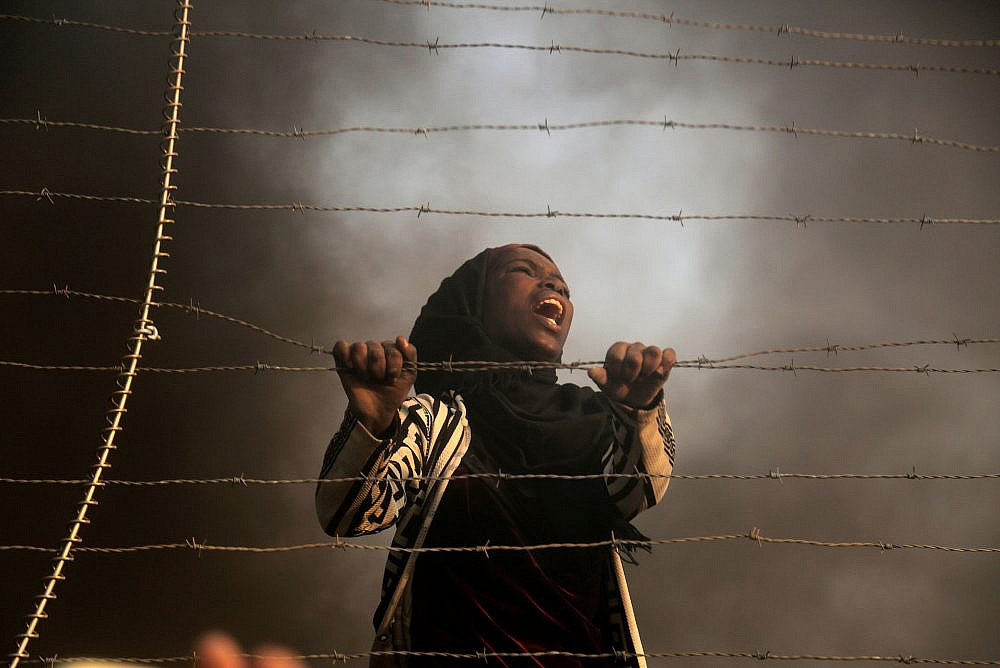 In the summer of 1969, an article appeared in Al Hamishmar, the newspaper of the socialist Zionist party Mapam, attacking the anti-Zionist Israeli organization Matzpen (“Compass”). Mapam, one of the predecessors of today’s left-wing Meretz party, was in government at the time after merging with Labor to form the Alignment, and had joined the relentless chorus of criticism from across the political spectrum against Matzpen’s strident opposition to Israel holding onto the territories it occupied in 1967. The article, written by the head of Mapam’s international department, was titled: “Fighters for Peace or Warmongers?”

In response, two Matzpen activists penned an article in their organization’s own journal, under the heading: “Against the Zionist Left.” Pointing out that Mapam was part of the governments that had been responsible for both the 1956 Suez War and the 1967 Six-Day War, the authors argued that when Mapam talks about peace, “what they really mean is that the Arabs should peacefully accept the accomplished facts that Zionism created at their expense, that they should peacefully accept Zionism.” But a Zionist Israel, they wrote, “can never achieve peace and it can never achieve security.”

What was needed for real peace, the authors continued, was “de-Zionization,” or the “struggle to abolish the Zionist nature of Israel.” This included “the abolition of Jewish exclusiveness (which is inherent in the Law of Return) whereby a Jew living in Brooklyn gets more civil and political rights in Israel and over Israel than a Palestinian Arab who was born here (whether he is now a refugee or even an Israeli citizen).” According to Matzpen, any political arrangement that does not include de-Zionization “will be only imaginary and temporary: the basic problem will continue to exist.”

Matzpen was perhaps the first prominent leftist group within Jewish-Israeli society to recognize and confront Zionism as the root cause of Israel’s oppression of Palestinians. More than 50 years later, and after yet another Israeli assault on the besieged Gaza Strip has come to an end — this time with both Zionist left parties in government — there is much that the group’s analysis can teach us today.

A blueprint for ethnic cleansing

In recent years, progressive Jewish and Israeli groups have grown more confident in rejecting the hasbara (government-sponsored propaganda) spewed out by official and unofficial spokespeople each time Israel launches an offensive on Gaza. This was evidenced again over the past few days, with Jews in Israel and around the world taking to the streets and to social media to voice their opposition to the war, pointing to the occupation and the siege as the underlying sources for these cyclical escalations of violence against Palestinians. 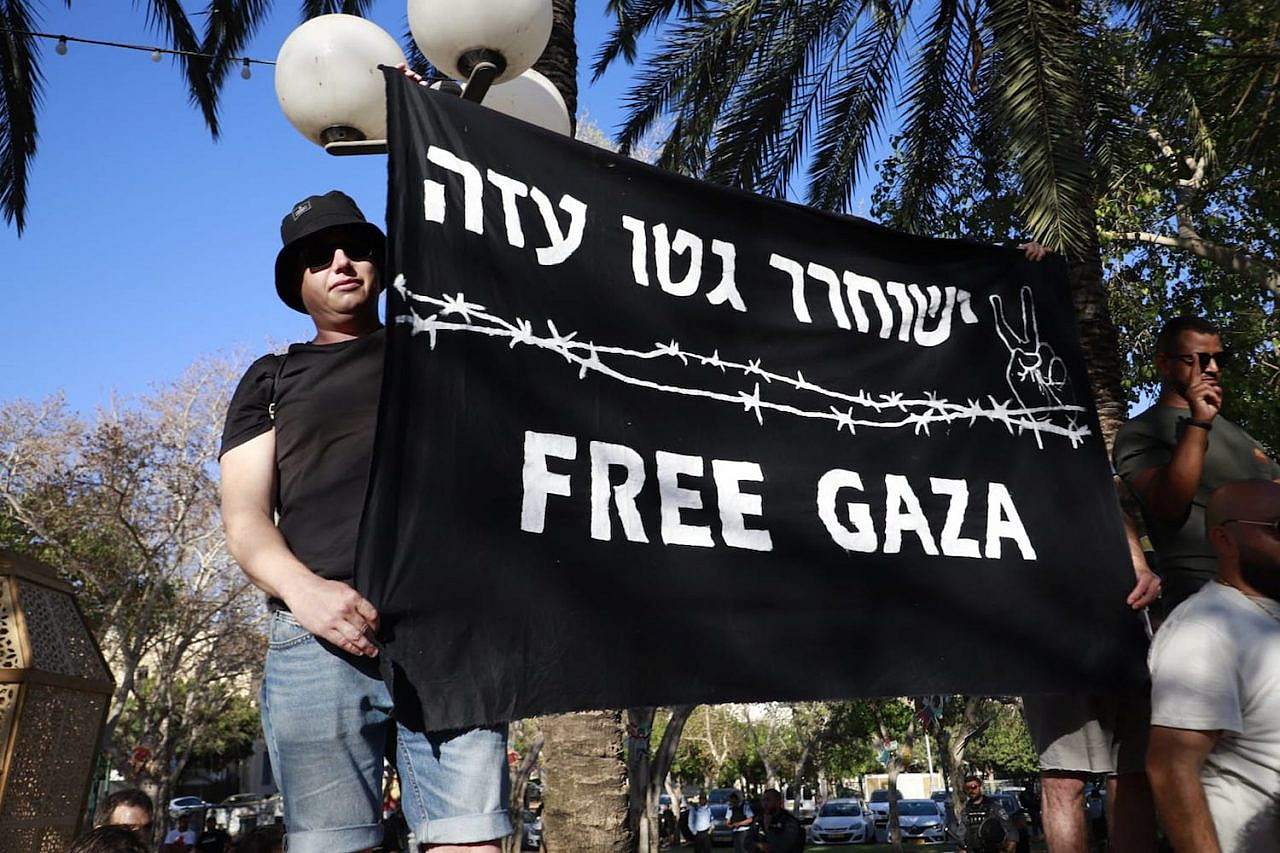 Israeli left-wing activists in Jaffa demonstrate in solidarity with Palestinians during the general strike to protest the war on Gaza and the planned eviction of several families from their homes in East Jerusalem, May 18, 2021. (Oren Ziv)

As important and courageous as these efforts may be, they tend to identify only the symptoms, not the cause. That root cause, it must be stated clearly, is Zionism.

After displacing the vast majority of Palestinians in 1948, destroying their villages, and preventing their return in order to establish a “Jewish and democratic” state, Zionism has remained the organizing principle at the heart of all Israeli policy toward the Palestinian people and their land. It is what motivates Israel’s ceaseless project of demographic engineering to minimize Palestinian presence between the river and the sea, squeezing Palestinians into ever-shrinking bantustans like Gaza, while settling Jews on the land from which they were displaced.

That process is evident today in Israel’s ongoing efforts to expel Palestinians from Masafer Yatta, Sheikh Jarrah, and the “unrecognized” villages of the Naqab/Negev, which constitute a direct continuation of the ethnic cleansing of the Nakba 74 years ago. The propellor driving these Israeli policies has been consistent throughout, doing exactly what Zionism was founded to do.

In this sense, Israel bombing Gaza into submission on an almost yearly basis is not an isolated or sporadic act, but the culmination of the colonizing agenda for which Zionism provides the blueprint. From endless siege and economic strangulation, to routine bombardments that “mow the lawn” and crush resistance while devastating the civilian population, Gaza is the best solution Zionism has found to the “demographic problem” presented by the Palestinians who remained within historic Palestine after 1948. 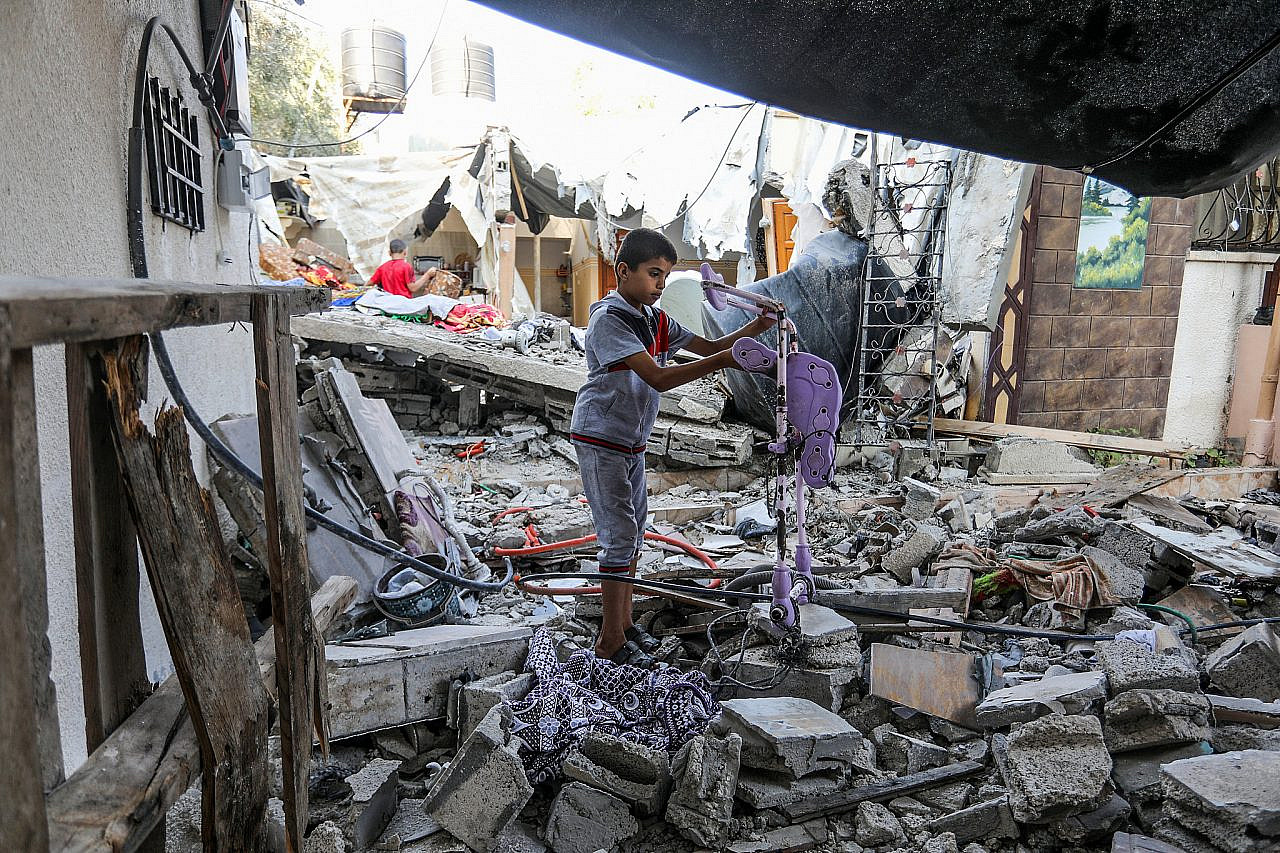 The illusion of the Zionist left

It is often argued that Israeli policy toward the Palestinians is a product of the political right rather than of Zionist ideology, and that things would be different if the Zionist left were in power. First and foremost, this argument elides the fact that the Zionist left were responsible, throughout several decades of political hegemony, for laying and consolidating the foundations of the discriminatory regime we see today: from pre-state colonization efforts to the Nakba of 1948, and from developing a nexus of apartheid laws to commencing the settlement of the West Bank.

But what is also noteworthy about this most recent assault on Gaza, unlike the others Israel has waged since sealing off the strip 15 years ago, is that it was launched with the full contingent of the surviving Zionist left parties sitting as partners in the governing coalition.

The outgoing government — the first for 20 years to include both Labor and Meretz — should be the definitive proof, if it were still needed, that there is no left-wing Zionist alternative to this status quo. The current coalition’s “achievements” in its short lifespan, even before the destruction it just ravaged on Gaza, include outlawing six of the most prominent Palestinian civil society organizations on the basis of the spurious allegation that they are “terrorist organizations”; advancing the ethnic cleansing of Masafer Yatta, which could comprise the largest expulsion of Palestinians since the 1967 war; and overseeing a significant spike in the number of Palestinians killed by Israeli forces in the occupied West Bank. 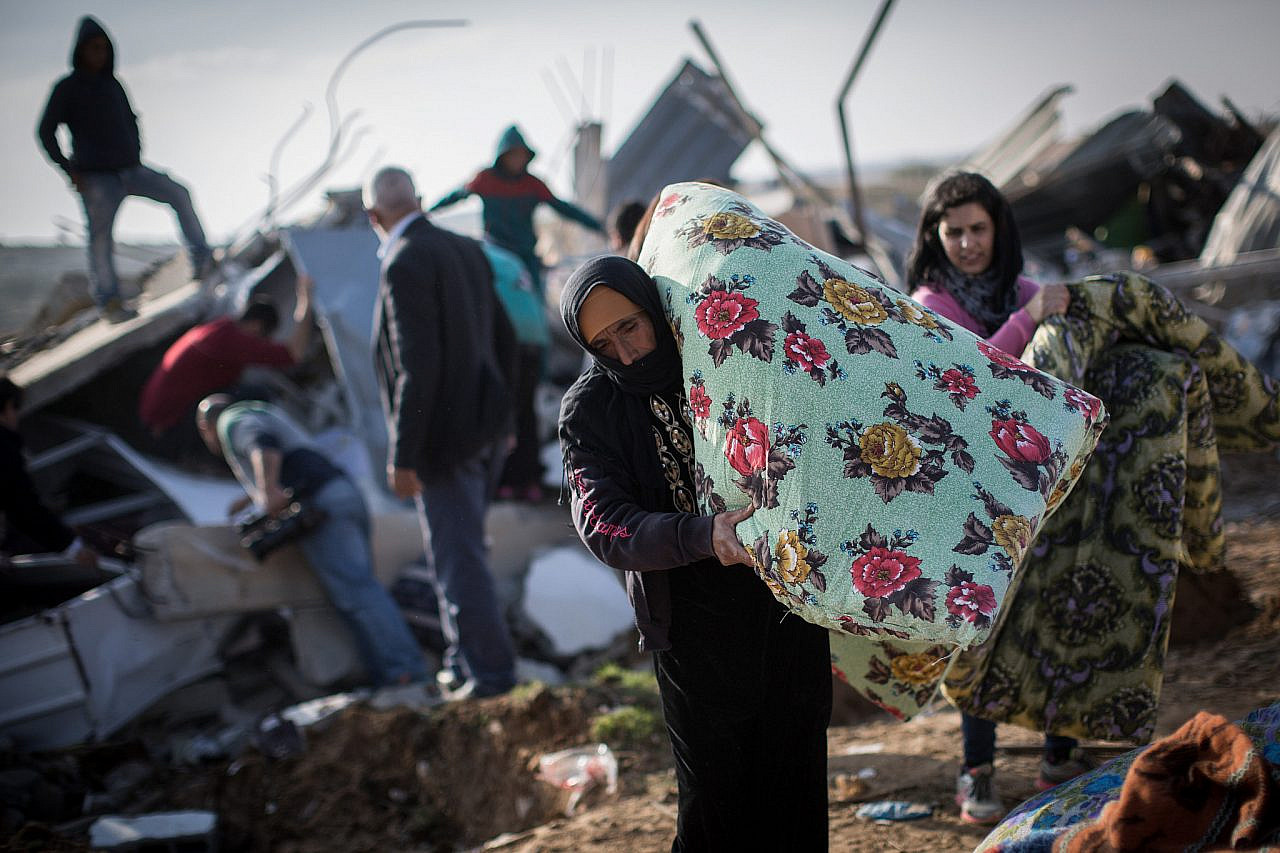 A Bedouin family collects its belongings from the ruins of their demolished homes in the village of Umm al-Hiran in the Negev/Naqab desert, southern Israel, January 18, 2017. (Hadas Parush/Flash90)

Knesset members and supporters of the Zionist left parties have insisted that keeping former Prime Minister Benjamin Netanyahu and his Kahanist allies out of power is the single most important objective in Israeli politics right now, in the face of which every other issue becomes a secondary concern. But in doing so, they have signed on to and legitimized many of the same policies that were supposed to be prevented by replacing Netanyahu.

Even those Knesset members who see themselves as genuine fighters against the occupation, including Palestinian representatives, are limited in their ability to confront it at source by the restrictions on parties and individuals who deny the Jewish character of the state. Anti-Zionism is, in the Israeli electoral sphere, effectively forbidden.

What Matzpen identified 50 years ago, and what Palestinians understood long before them, has yet to be discerned by many in Israel’s peace camp and progressive Jewish circles abroad: that without recognizing the true root of the bloodshed and oppression, we are no closer to ending the discriminatory regime that Israel has established between the river and the sea. Imagining a liberated future for Palestinians and Jews beyond relations of supremacy — between the occupied and the occupier, the colonized and the colonizer — begins with recognizing that opposing supremacy means opposing Zionism. 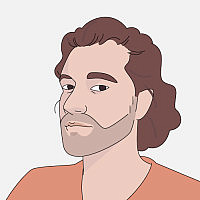