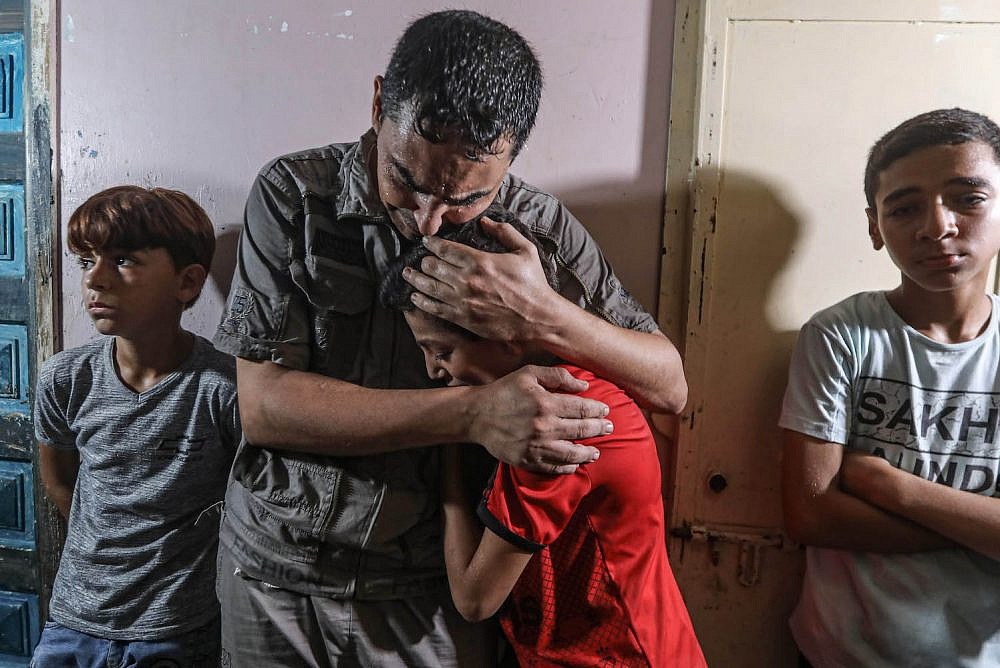 Mourners cry during the funeral of 12-year-old Omar Abu Al-Yenel, who was injured by live fire during confrontations with the Israeli army on the eastern portion of the Israel-Gaza barrier, near Gaza City, August 28, 2021. (Mohammed Zaanoun/Activestills.org)

Life has become rose-colored since I nestled my newborn son in my arms, tightened him to my heart, and listened to his soft, cuckoo-bird voice cry. For Israel’s rule, however, he’s just another unfortunate: stone-thrower, terrorist. Rafik and I are living different, but similar versions of the same life under constant fear. His childhood is likely to closely follow my own, and those of every one of my family, and every child born and raised in Palestine. Everyone has their own ledgers of violence. Their own memories of horrible, childhood-wrecking moments.

Over two decades now of hardship and oppression in Gaza, through the rumbling of warplanes and surveillance drones, the routine of sleepless nights, the thumping restless heartbeats, continuing attempts of displacement and erasure, we are challenged to stand solid. Four months and one-war-old already, Rafik started to count his own, too.

Tragedy is my lifelong companion, as is it for thousands like me here in the strip. Somehow, it all feels like a direct, relentless attack on all our childhoods. What should have been early normal school days, I recall with memories of rockets falling. The images of death are mostly blurry — but the fear I felt when I fled school in hope to escape the violent assaults on my city, my legs running, directionless, all remain vivid.

If I had known what life would be like in Gaza under siege, I would have swooped back into my mother’s womb. So would Rafik. Gaza children have lost school friends, neighbors, relatives. Loved ones and families. Entire families. And not all directly to bombs and bullets: destined to be Gazan meant they were not permitted to exit this land even to access much-needed medications and treatment. Or to travel. Or to live, even for a little bit. 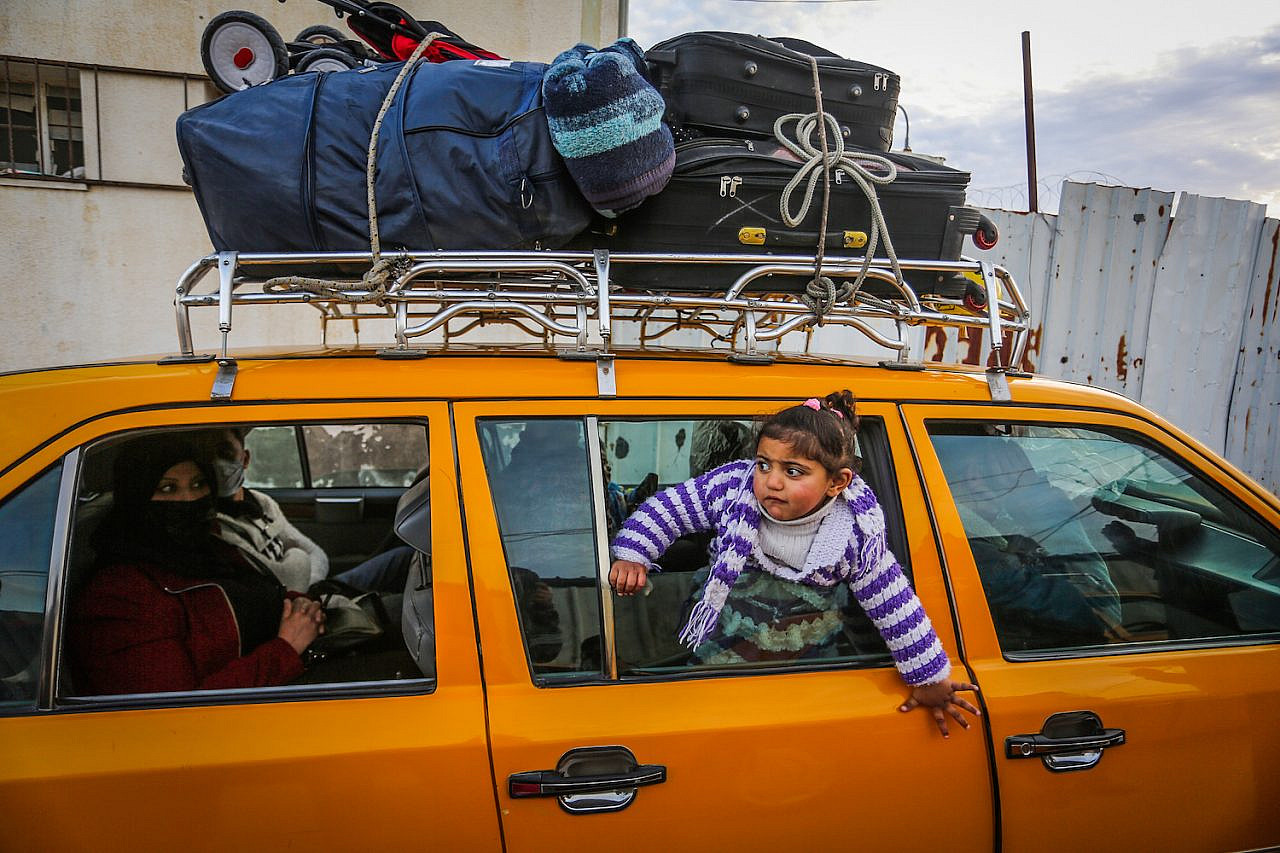 My grandparents were among the hundreds of thousands of Palestinians who were driven into exile by the Haganah and Irgun militias, the predecessors of today’s Israeli military, in a pre-meditated and calculated campaign of ethnic cleansing and subjugation. Since then, our reality has become a labyrinthine web of diverse, yet interlocking violence designed to degrade and reduce our presence to the status of inferior people. Many more Palestinians lived and died in what has become for millions a permanent exile, despite the guarantees in international law of their right to return to home.

We, the subsequent generations of Palestine, take great pride in saying we’re Palestinian citizens, sons, and fathers — but not out of jingoistic patriotism, or national arrogance, but because it has become an imperative assertion amid the systemic violence designed to erase our identity and presence in toto. Right now, over a half of the overall Palestinian population is in exile and diaspora. My son and I are among those remaining Palestinians who can still bear witness to Palestine and feel it in person, even if only a limited part of it.

My expectation for my son to be able to travel freely between the other fragmented parts of our homeland is countered by the oppressive violence of Israel’s military systems. I say systems because the Israeli military goes beyond soldiers in combat.

As Gazans, we are isolated in a debilitating humanitarian crisis that pushes us further into de-development, including crucial services like healthcare. We are also stripped of the ability to seek external support, because medical referrals are wholly dependent on the political situation around the occupation. One month we have a better opportunity to exit and others we do not. If we’re fortunate, we get ill in the right month. 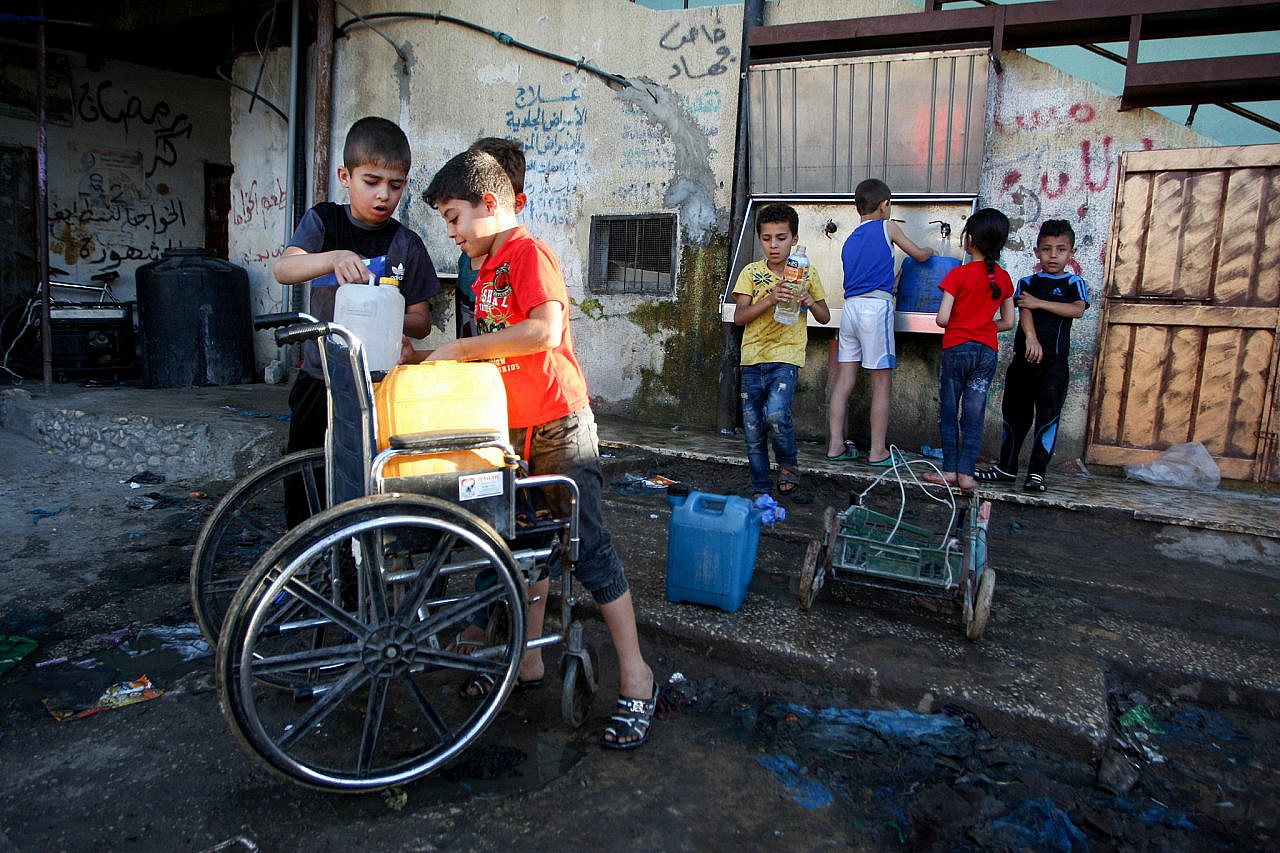 We are also restricted in our ability to travel in our own homeland. This is a travesty in its own right; we are fighting not only to travel abroad but also between the fragmented parts of our land, the land slowly being chipped away. We live under a military-imposed siege that injects the vocabulary of our children with words unfamiliar to most of their peers elsewhere: blockade, isolation, apartheid, bombings, rights denial, discrimination, colonialism, ethnic cleansing, destruction, systemic deprivation.

My son will grow up facing laws with racially discriminatory intent, laws which force the descendants of the few Palestinians not expelled in 1948 into overcrowded, under-served, seldom-seen corners of Israel. He will grow up against the backdrop of constant signals of the courts and police that one group of citizens can live out its most hateful fantasies with impunity, and another must live under the permanent presumption of inalienable criminality.

If my son is ever accused — rightly or wrongly — of transgressing against all this, he would not stand a chance: he will be tried before a military court, where the conviction of any Palestinian, child or adult, is virtually guaranteed by a 99 percent conviction rate.

And even if he isn’t shoved into a military prison cell, he’s still condemned to likely life imprisonment in Gaza. He is not likely to ever see Jerusalem. Even if he was born within sight of Jerusalem — say, in the Aida Refugee Camp, less than 15 kilometers from the city — the travel permits regime means he can never visit. And even if he did, he would be visiting Jerusalem where history and identity are under relentless assault. A city where ministers, billionaire philanthropists and so-called public servants work tirelessly to undermine its rich cosmopolitan history of Jerusalem, proclaiming it as eternally and exclusively Jewish, and actively manipulating the historical city’s topography and demography in pursuit of this fantasy. 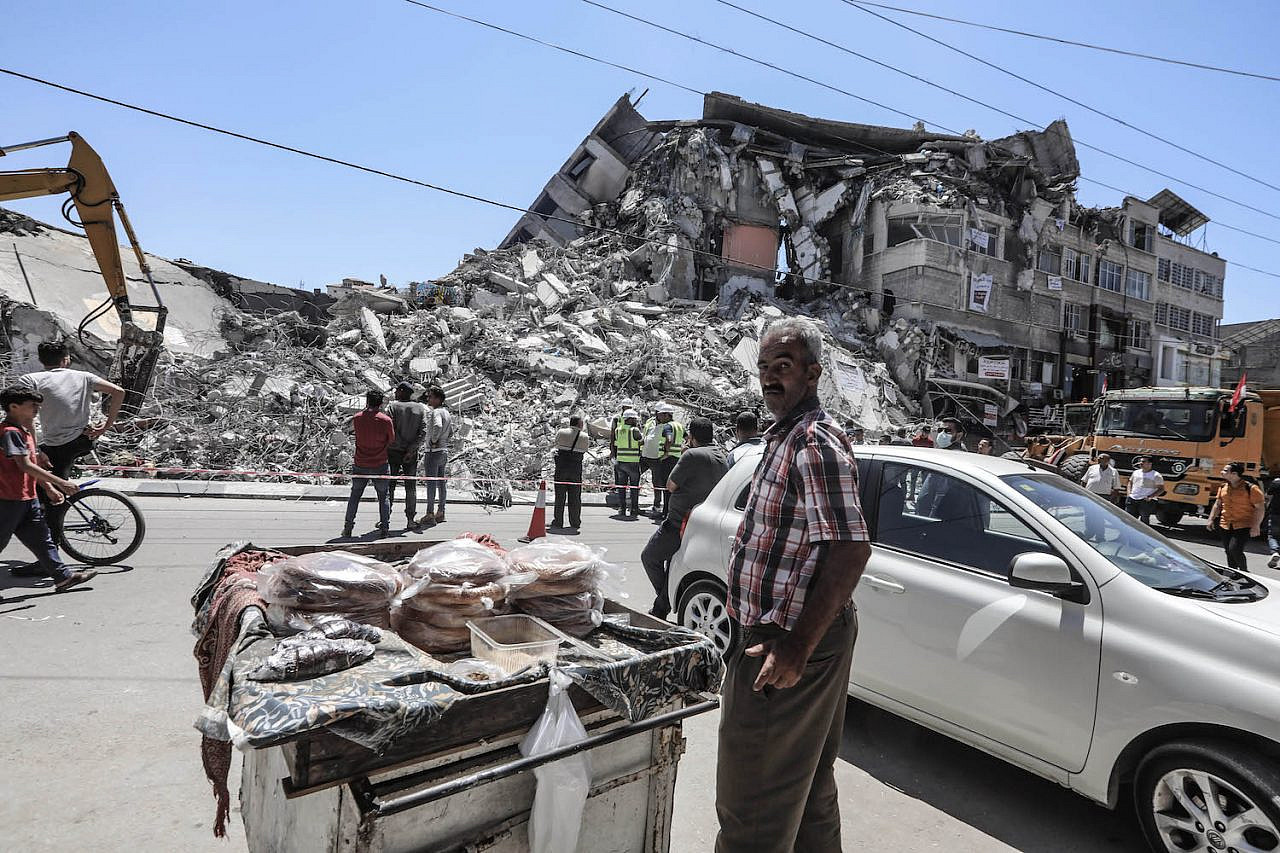 Being Palestinian should not be enough of a reason to have our dreams summarily killed, generation after generation. It shouldn’t be enough of a reason to keep us separated from the lands we were dispossessed from and the homes whose keys my grandfather still holds on to. It shouldn’t mean we have to watch family members, one after another, get killed by the inhumane military siege, whether by brute force or by paper forms.

We should be permitted to exit Gaza and get the right to medication after an unceasing struggle with a disease; some were in diaspora unable to reunite with us even after their deaths because of the blockade, and some overburdened by heartbreak and nostalgia following a lifetime of resilience, all while clutching their homes’ keys and dreaming of their lands in occupied Palestine.

Our lives — my own, my son’s, all of Gaza’s children — should amount to more than the chokehold of politics on my own generation. Our lives should be more than surviving colonialism and state police repression. We, as much as anyone, deserve our lives to be mundane, normal. Livable.

Mohammed Rafik Mhawesh is a Palestinian journalist and writer, based in Gaza. He is a contributor to the book ‘A Land With A People - Palestinians and Jews Confront Zionism’ (Monthly Review Press Publication, 2021).